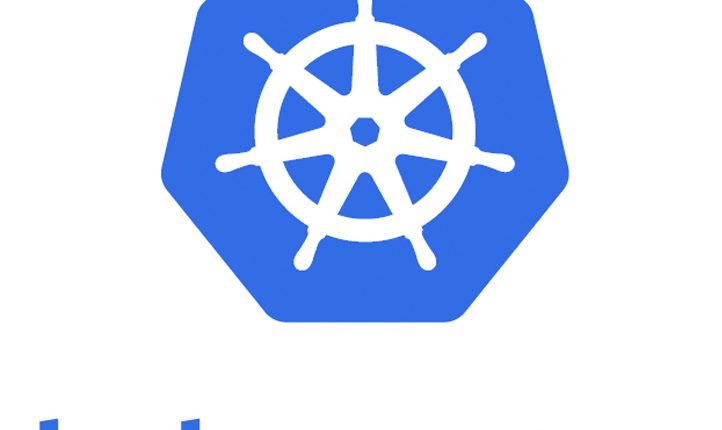 From the last post on containers, we know what are containers & its benefits. Just to recap, here are the points below :

Now we know what containers are and why do we need them, also note deploying lots of containers does require sophisticated management, though. Luckily, there is a solution that simplifies this, it is Kubernetes. let us see what it has to offer.

Kubernetes has been built based upon 15 years of experience of running production workloads at Google, combined with best-of-breed ideas and practices from the community. It groups containers that make up an application into logical units for easy management and discovery.

Kubernetes is a production-ready, open-source platform designed with Google’s accumulated experience in container orchestration, combined with best-of-breed ideas from the community. It is designed to automate deploying, scaling, and operating application containers.

Kubernetes coordinates a highly available cluster of computers that are connected to work as a single unit. The abstractions in Kubernetes allow you to deploy containerized applications to a cluster without tying them specifically to individual machines.

In short, Kubernetes is

The following would help you to learn about the different parts of the Kubernetes system and the abstractions. Kubernetes automates the entire distribution and scheduling of application containers across a cluster in a more efficient way.

Master components provide the cluster’s control plane. Kubernetes Control Plane consists of a collection of below processes on your cluster:

Master components make global decisions about the cluster (like for example, scheduling applications), and detecting and responding to cluster events.

Apart from the above, there are other objects to represent the state of the system, some of the basic Kubernetes objects include:

Kubernetes cluster can run on various platforms: from your laptop to VMs on a cloud provider, to a rack of bare metal servers. To try with local Kubernetes setup, you can use Minikube which is a lightweight Kubernetes implementation that creates a VM on your local machine and deploys a simple cluster containing only one node. Minikube is available for Linux, macOS, and Windows systems. The Minikube CLI provides basic bootstrapping operations for working with your cluster, including start, stop, status, and delete.

There is also a web-based Kubernetes Dashboard for your clusters. It allows users to manage and troubleshoot applications running in the cluster, as well as the cluster itself.

You've worked tirelessly to expand your business, and your efforts are paying off now. Nevertheless, while you work on your...