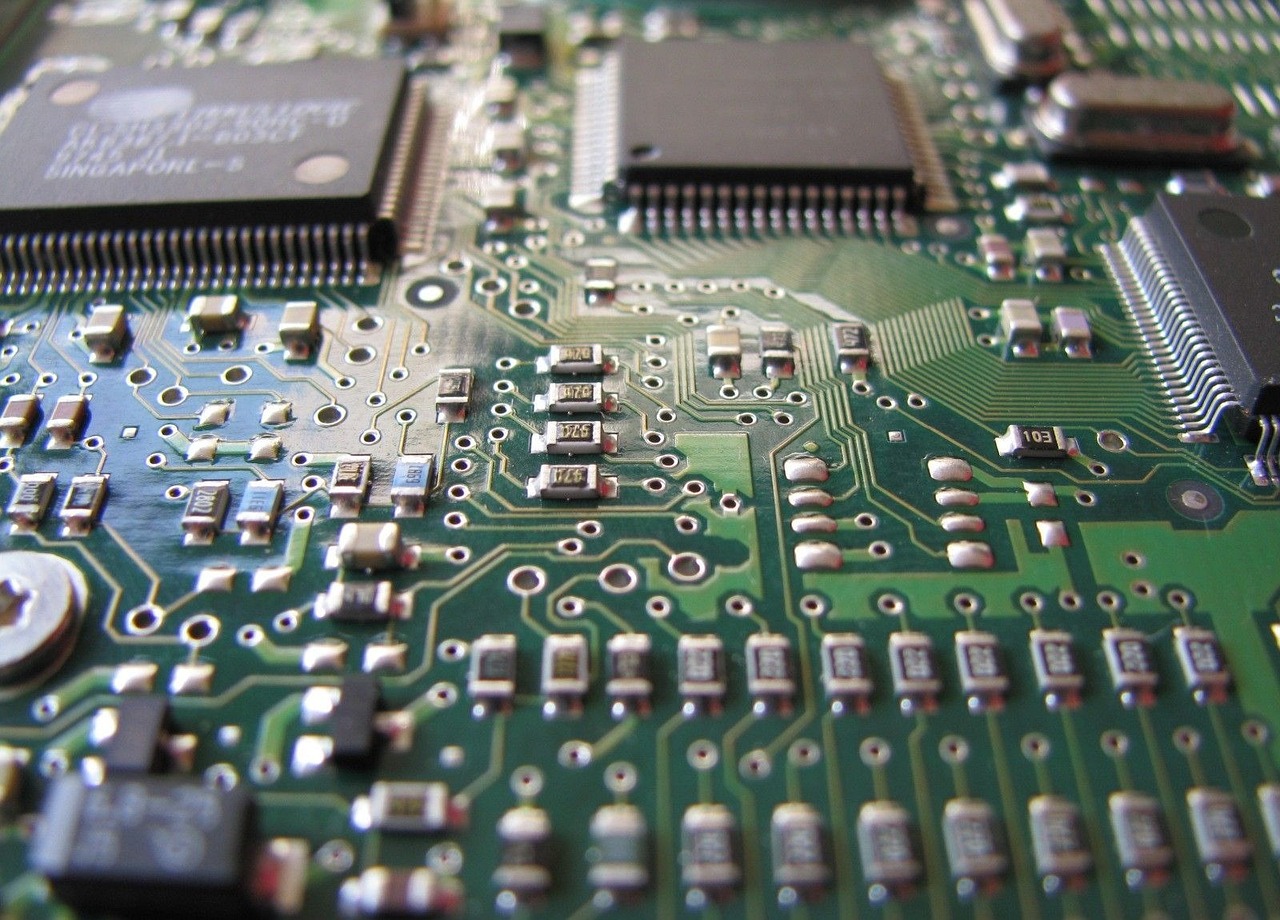 SiC power semiconductors, simply put, are high-performance components which can handle extremely high voltages, currents, and frequencies. Power transmission and distribution, renewable energy, automotive and transportation, consumer electronics, & other industrial applications are the primary industries that benefit from SiC power semiconductors. It is critical to the sustainable and efficient use of energy, and it can transport energy over long distances with minimal losses.

In some critical applications, silicon carbide (SiC) semiconductors process electricity more efficiently than traditional semiconductors. As a result, the new technology is of particular interest to electric car manufacturers: improved battery control, thanks to SiC semiconductors, helps save energy, greatly increasing the range of electric cars. SiC-based semiconductors also allow for faster recharge. Every electric vehicle now contains a large number of semiconductors. With their advantages of switching speed, heat loss, and compact size, SiC variants may be on the rise in the future. Other businesses, including mobile network operators, smartphone manufacturers, and the automation industry, have high hopes for these tiny chips.

Why SiC is used in Semiconductors?

Article Name
Why SiC is used in Semiconductors?
Description
In short the electronic properties of SiC power semiconductors are much superior over that of silicon. It possesses better electron mobility and saturated electron velocity. The best part, they are less impacted by overheating for its wider energy bandgap. Owing to these alluring features SiC power semiconductors are highly preferred and are here to stay.
Author
Karthik
Publisher Name
Upnxtblog
Publisher Logo

The future of advertising can fit in the palm of your hand. Today, the majority of internet users, 92.1%, use...

What will the leaders of the future look like? What skills must they develop to have a successful company in...

Virtual reality, formerly the domain of gamers and early adopters of technology, is becoming popular and entering various industries globally.... 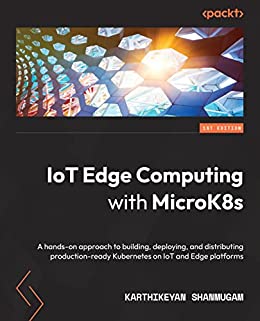