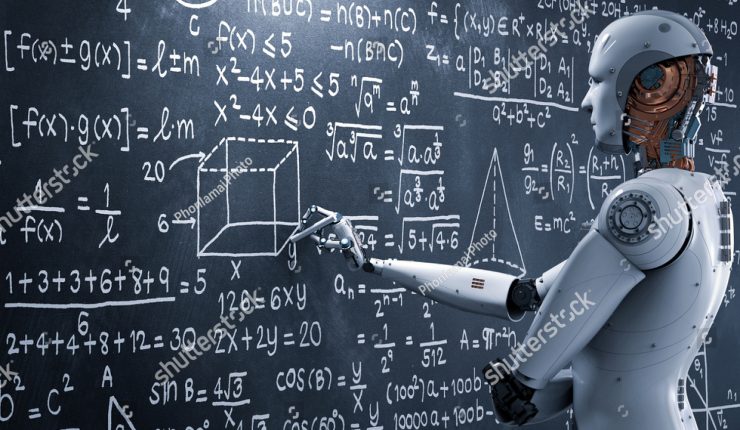 Machine learning is a technique that allows computers to use existing data to forecast future behaviors, outcomes, and trends. Using machine learning, computers learn without being explicitly programmed.

A supervised learning algorithm takes a known set of input data and known responses to the data (output) and trains a model to generate reasonable predictions for the response to new data. Supervised learning uses classification and regression techniques to develop predictive models.

Unsupervised learning finds hidden patterns or intrinsic structures in data. It is used to draw inferences from datasets consisting of input data without labeled responses.

Finding the right algorithm is partly based on trial and error even highly experienced data scientists cannot tell whether an algorithm will work without trying it out. Highly flexible models tend to overfit data by modeling minor variations that could be noise. Simple models are easier to interpret but might have lower accuracy. Therefore, choosing the right algorithm requires trading off one benefit against another, including model speed, accuracy, and complexity.

With this context, presenting the listing of algorithms collated from different sources.I hope this finds you interesting & useful.

If you have questions, please do leave your questions in the comments section.

Here are the details of each algorithm :

I hope, I have covered all 3 sets of algorithms at length. If you’ve liked the post, please share it.

Article Name
17 Algorithms Machine Learning Engineers Need to Know
Description
Finding the right algorithm is partly based on trial and error even highly experienced data scientists cannot tell whether an algorithm will work without trying it out. Check out 17 Algorithms that make your life easy.
Author
Karthik
Publisher Name
Upnxtblog
Publisher Logo

The art of stock trading is not as easy as other people make it to be. For many who go...

IBM provides a wide variety of technology and consulting services, a broad portfolio of collaborative middleware,predictive analytics, software development and...

Unlike traditional machine learning, Deep learning attempts to simulate how our brains learn and process information by creating artificial "neural...

Coursera Specialization is a series of courses that help you master a skill. To begin, you can enroll in the...

In contrast to traditional machine learning, Deep learning tries to simulate how our brains learn and process information by generating...