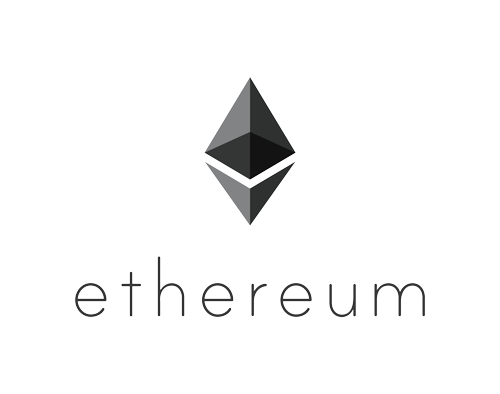 From the last post on Blockchain,we know that blockchain is a decentralized technology.Here we look in detail of one of the leading projects of Blockchain i.e., Ethereum is a decentralized platform that runs smart contracts: applications that run exactly as programmed without any possibility of downtime, censorship, fraud or third party interference.

Ethereum apps run on a custom built blockchain, an enormously powerful shared global infrastructure that can move value around and represent the ownership of property.This enables developers to create markets, store registries of debts or promises, move funds in accordance with instructions given long in the past (like a will or a futures contract) and many other things that have not been invented yet, all without a middle man or counterparty risk.

Ethereum (ETH) now has a US$29.4 billion market capitalization, second only to Bitcoin (BTC) with US$96.7 billion.