Oryx 2 is a realization of the lambda architecture built on Apache Spark and Apache Kafka, but with specialization for real-time large scale machine learning. It is a framework for building applications, but also includes packaged, end-to-end applications for collaborative filtering, classification, regression and clustering.

Some of the key requirements in building this architecture include: Fault-tolerance against hardware failures and human errors Support for a variety of use cases that include low latency querying as well as updates Linear scale-out capabilities, meaning that throwing more machines at the problem should help with getting the job done Extensibility so that the system is manageable and can accommodate newer features easily.

Developers can consume Oryx 2 as a framework for building custom applications as well. Following the architecture overview below,If you’re looking to deploy a ready-made, end-to-end application for collaborative filtering, clustering or classification,here are the steps to follow : 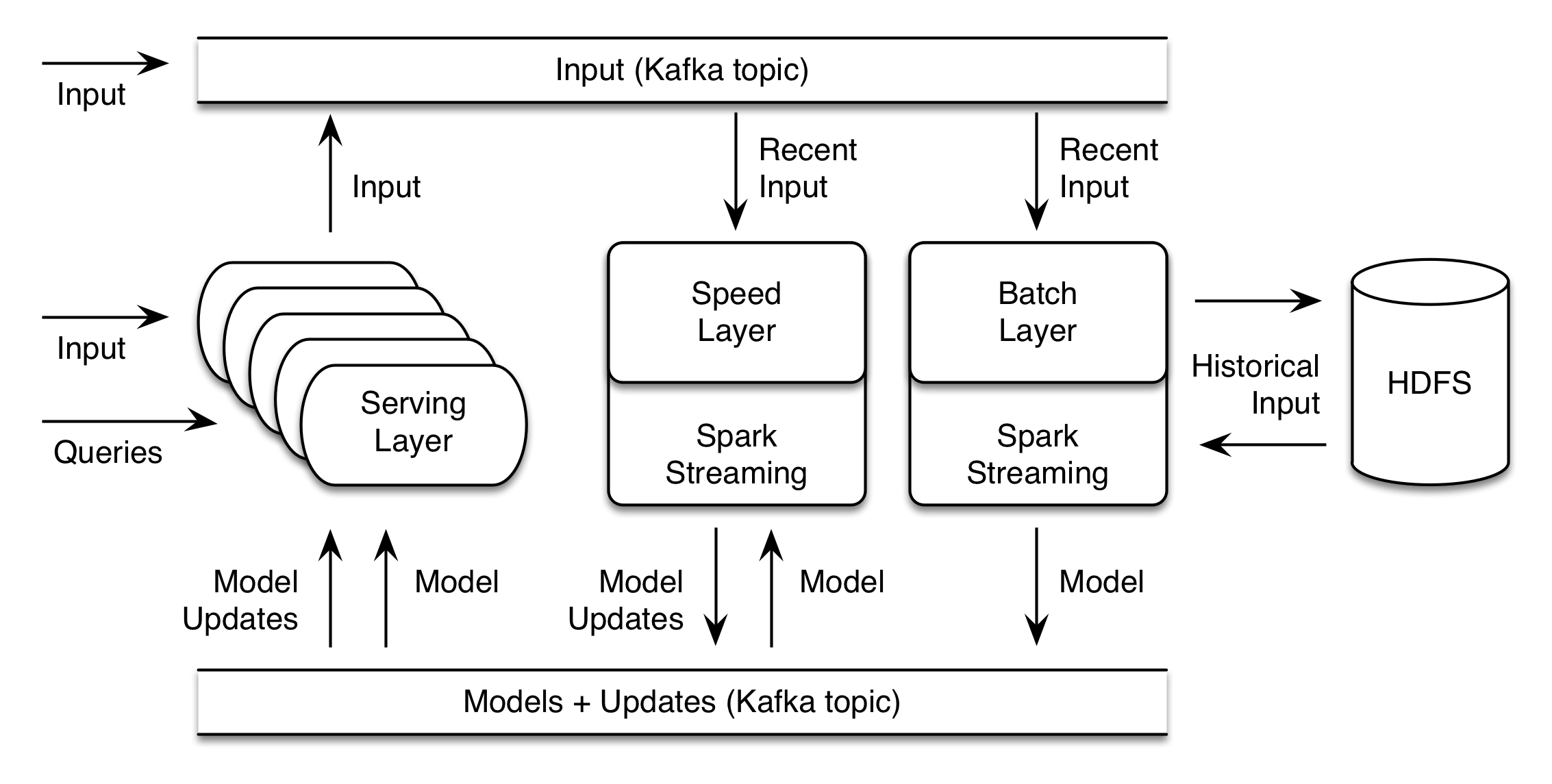 About the author Karthik

Allo! My name is Karthik,experienced IT professional.Upnxtblog covers key technology trends that impacts technology industry.This includes Cloud computing,Blockchain,Machine learning & AI,Best mobile apps, Best tools/open source libs etc.,I hope you would love it and you can be sure that each post is fantastic and will be worth your time.